The term “New Economy” is a buzzword that was originally used in the mid-1980s to highlight the transition from heavy industry to a new technology-based economy. By the mid-1990s, high-growth industries on the cutting edge of technology became the face of the New Economy. Electronics, along with the Internet, fueled this new and fast-growing age.

One of the most critical features of the New Economy today is faster communication. We now live in an era of “real time” information. We want answers NOW, not “in a while.” In addition, your knowledge, perseverance and action in pursuit of your goal, along with some guidance, will carry you quicker and easier to your goal.

The CelebrityExperts® in this book have made successful journeys to their chosen goal(s), and they know what works and what doesn’t in the New Economy. They are uniquely placed to help those who wish to succeed. Having made the journey themselves, they know the paths to choose and those to avoid. Allow them to guide you on the road to Success in the New Economy. 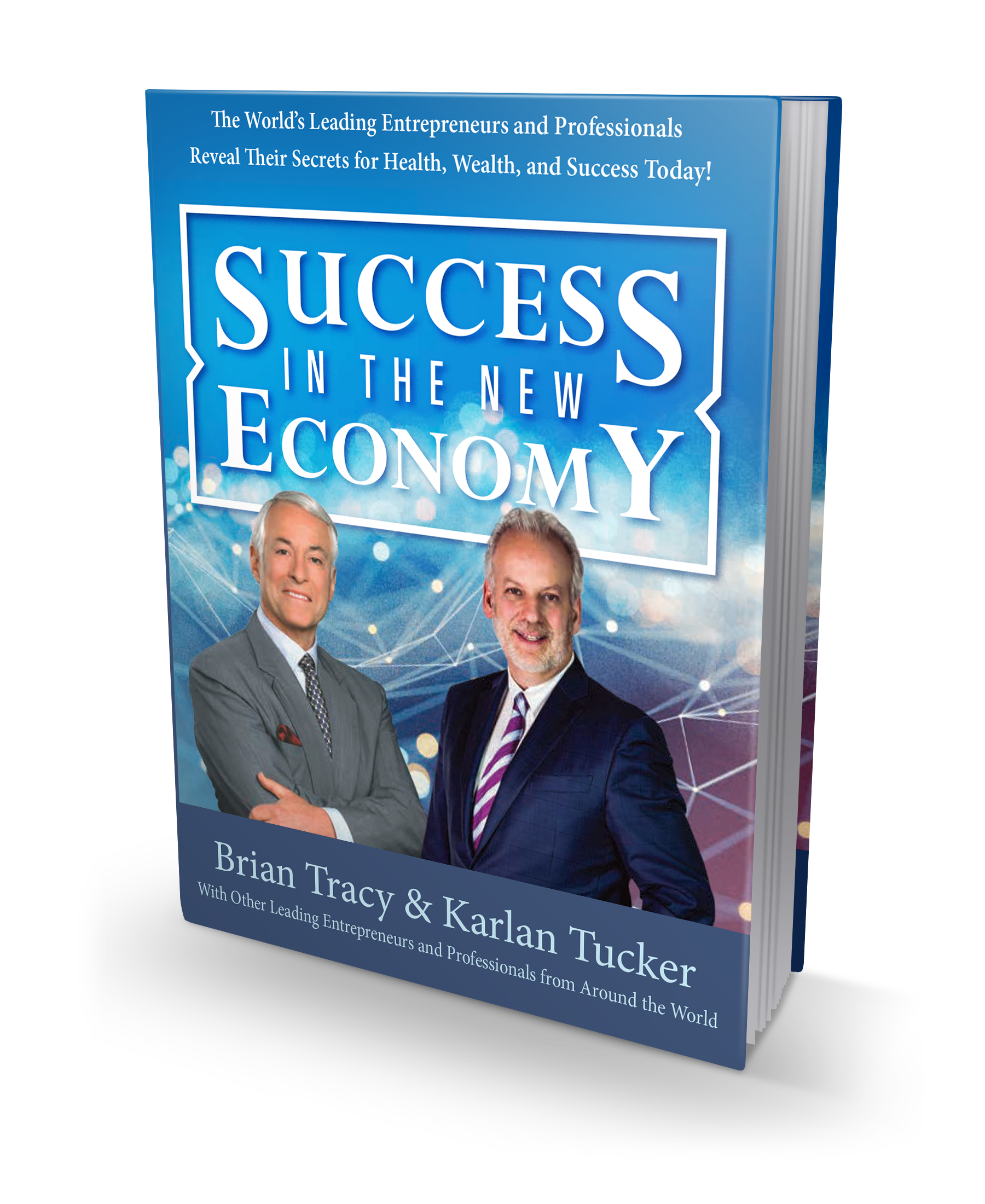 The Future belongs to the competent.
Get good, get better, be the BEST!